SHORT STORY AND MISTAKES I MADE WHEN LEARNING PROGRAMMING 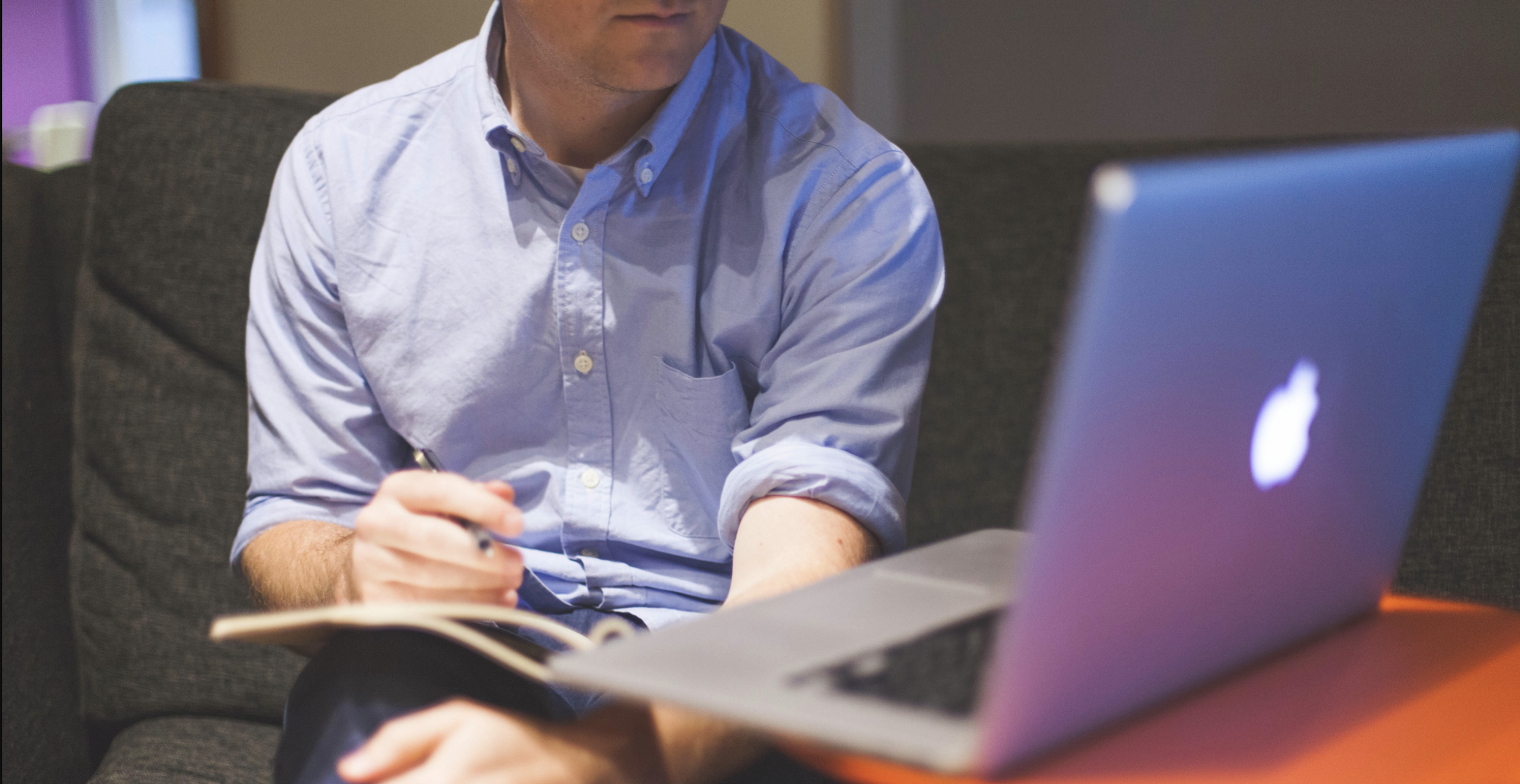 Hello, my name is Godsend Joseph, but you can call me Bobby Joseph. I want to take you down the mistakes you should not make when going into programming. As a little boy, I have always wanted to build stuff, not until I got to the age of 13 and decided I wanted to be a video game developer. Sounded funny right? Well, many people I know who are senior and junior developers in some big companies all wanted to buld their own video game.

I have always wanted my own game so I started using my launch money to pay for internet time at a local café at that time. I would browse about how to build video games. I did this for up to 2 months until I got the right information. Then I finally knew I need to know how to write code. My smart for the internet became strong everyday as I now knew how to search for what I want on the net and where I was suppose to go and get what I wanted.

After knowing how coding looked like, I was like this stuff is really gonna be hard for me. But something hit me, let me look for an easy way out. Take note this was one of the biggest mistake I made when I started. I spent years barking off the wrong bush. It was frustrating for me until after 2015 when I wrote my SSCE examination. I finally decided to go learn a musical instrument.

I finally learned how to play the bass guitar. At this moment the thought of learning how to code or build my own video game has left my mind. I just wanted to learn something at that time and be among something that was another mistake I made.

Late 2016, November I finally went back to programming, because it was something I could not stay a day without thinking about it. I now started looking for where and how to learn free, I did not want to spend any of my money. But this was another mistake I made. After some months I finally knew what YouTube was and how to get want I wanted from it, but I was still bad at doing research I just jump into things at that moment which was really bad.

But everything changed in a way when I got admission into the higher institution. If there is anything I am very happy for is I made friends with the right person at the right time in school. My first day in class after my Clarence, I saw a boy or would I call him a man, because he doesn’t liked being called a boy. His name is Thompson. He is a C++ programmer, at that moment I was very amazed, I was like I have finally found someone who will teach me how to code properly. Well, he didn’t he only told me something that I a very good way helped me a lot. He said “I can’t teach you how to code or write good code, it all depends on you, you need to know what is best a compatible with you or should I say your brain.”

When I got home I thought about what he told me, but at that moment he told me to go do research on what I really want to do with programming, because he wanted to be a video game developer, he has gone very far in programming. His good in Data Structures and Algorithm. I was a kid in programming at that time. After few weeks I finally told him I want to learn Java, he then asked me why, I told him I want to be a mobile developer but for Android and IOS. I was happy, he then gave me some PDF files so I can read and learn how to code with Java. But that didn’t work out for me. This was when I found out that what can work out for you may not work out for me, or anybody else.

I still continued to watch that same video for another 2 months, then I wrote my first program with the help of my friend Thompson who guided me just with a pen and paper when we were in class. I went home that day after class and it took me 2 hours to write that code and to make it work fine. 2 hours? I know you would be thinking I wrote 1,000 lines of code, but it was just 15 lines of code I spends 2 hours writing. Funny write? I know, but I went ahead to show Thompson that next day that I finally wrote the code and it is now working fine. He was happy for me and told me to  start writing more programs and told me to use the principle I applied to the program  I wrote to other programs I was about to write.

I know you may be wondering what was the name of the program. Well, it was just a simple Binary converting program, what the program does was to convert any decimal number to either Binary, Octa or Hexadecimal, but it was depending on the user who was using it. That was when I understood why you need a user-friendly application.

This is where I am going to stop for now. This full story will be out soon. Thanks for reading and please following me on LinkedIn or Facebook. You can still contact me via my Gmail (godsendjoseph@gmail.com). You send me a mail if you want to text me still send me a mail asking for my WhatsApp number. Thanks